From competing offers of 20 to houses having $200,000 price reductions, we live in an unpredictable market! The highest records sales have been reported in the last few months and it appears now to be slowing slightly.
I have heard many crazy stories about homes and condos selling in one day. I personally sold my own condo in one day with competing offers in May. A far cry from what we experienced last year with what I call the "Condo Slump". With houses going crazy, condos and townhouses are the only property new buyers can afford.
We are living in a crazy feverish buying frenzy world, where housing prices and rents are out of control. All you have to do in tune in to the radio or see the news to hear the stories!
Posted by Unknown at 12:28 PM No comments:

Take a look at the new site....sherib.ca
Things are the same but simplified!
Posted by SheriB at 10:54 PM No comments: 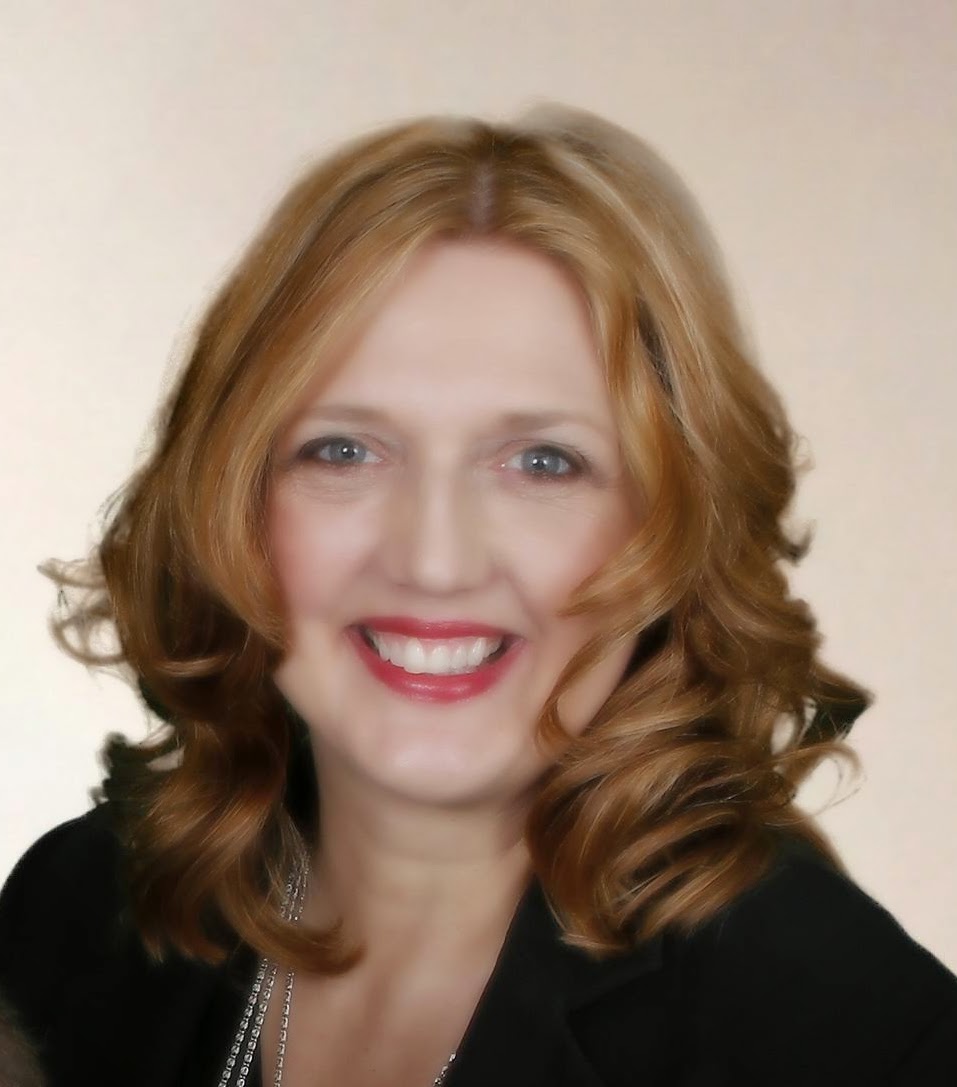 It is such an exciting time! I am thrilled to announce a new partnership with an incredible and very experience Realtor, Laura Dereniowski of RE/MAX Performance. Laura and I have been working in the same office for more than ten years and now we combine our years of expertise.

Laura's Bio:
With over a decade of experience as a REALTOR(r) in the Fraser Valley Region, Laura Dereniowski is well equipt to handle the needs of her clients. From her unique and trail blazing work with social media, to the dedication she shows to her clients and community, Laura's total commitment in all of her endeavors shines through. Laura has received countless accolades and awards during her career including recognition from the Fraser Valley Real Estate Board as a "Medallion" level agent, as well as a prestigious award from RE/MAX for her work with the GA committee as Chair. She is often seen volunteering for causes such as the Children's Miracle Network, local hockey fund raisers, and Artists for Conservation events. Laura has a unique empathy for the emotional pressures of a move, which keeps her focused on the best interests of her devoted clientele. With her positive demeanor and hearty laugh, Laura's business acumen and vibrant energy are powerful assets in helping others achieve their dreams.

I look to forward to working with Laura!
Posted by SheriB at 7:35 PM 1 comment:

Another 24Hours Vancouver Article! Spring Trends for 2014 in Home Buying 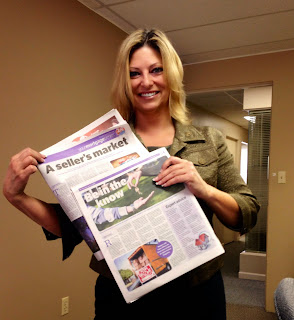 The April 10th Edition of the 24Hours Vancouver paper I talk about "A Sellers Market" and the "Top 2014 Trends for the Spring Market!" Coming soon Variable and Fixed Mortgage Rates, which is better? Is there a difference?
Posted by Unknown at 12:11 PM 1 comment:

We are a Balanced Market here in the Fraser Valley! 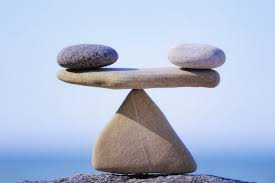 News Release: May 2, 2014 BALANCED MARKET CONDITIONS IN THE FRASER VALLEY (Surrey, BC) – The growth in sales on Fraser Valley’s Multiple Listing Service (MLS®) outpaced the growth in new inventory in April, propelling the market into solid balanced conditions. In April, the Fraser Valley Real Estate Board’s total sales volume increased by 8 per cent year over year and 17 per cent compared to March while new listings saw a 7 per cent increase compared to April 2013 and a 13 per cent increase compared to the previous month. Ray Werger, president of the Board, says, “There’s a lot of optimism right now. It will take a few more months of numbers, but our 2014 market is already on track to outperform last year. “A measurement we rely on to gauge the health of the housing market is the ratio between sales and active listings and in April that number was the highest it’s been in our region in three years. Last month, that ratio for both single family detached homes and townhomes was 21 per cent, meaning for every 100 homes available, 21 sold. That’s a strong, balanced market.” Werger adds that demand for apartments in the Fraser Valley remained softer. “In some of our areas we have an oversupply of condos and you’ll see that reflected in prices. Generally, prices of benchmark or typical apartments have decreased over the past year. However, both buyers and sellers need to be aware that it depends on the community and the age and quality of the condo.” In April, the benchmark price of single family detached homes in the Fraser Valley was $566,000, an increase of 3.4 per cent compared to $547,300 during the same month last year. For townhouses, the benchmark price was $298,700, virtually unchanged compared to $299,100 in April 2013 and the benchmark price of apartments was $196,300, a decrease of 3.7 per cent compared to $203,900 in April of last year. In April, the Board processed a total of 1,470 sales through its MLS® compared to 1,366 sales in April 2013 and 1,259 sales in March; and, received 3,153 new listings last month compared to 2,951 new listings received during April 2013. The number of active listings reached 9,400, 7 per cent more than were available in March however 6 per cent fewer than were available during April of last year. In April, the number of days on average to sell a detached home in the Fraser Valley was 43; 47 for townhomes; and, 59 days on average for an apartment. All, four days faster than they were in April 2013.
Posted by Unknown at 12:05 PM No comments:

Interview on Shaw TV's GO Vancouver! with Sheri Brown on the Delta Rise and living in Delta 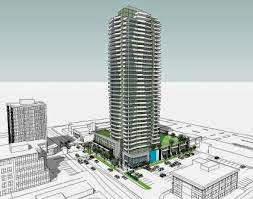 Sheri was recently interviewed for Shaw TV's GO Vancouver on Delta and the new Development the Delta Rise. Have a look and see the interview! Delta Rise is the 37 story tower which is located at 80th and Scott Road in North Delta. To be built for 2016. Delta Rise on Shaw
Posted by Unknown at 3:52 PM No comments: 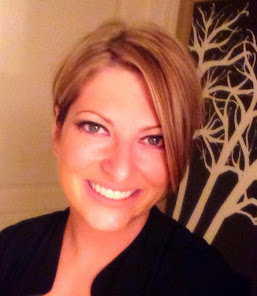